by The Daydream Project(Feat. Meghan Currie and The Blend Orchestra) 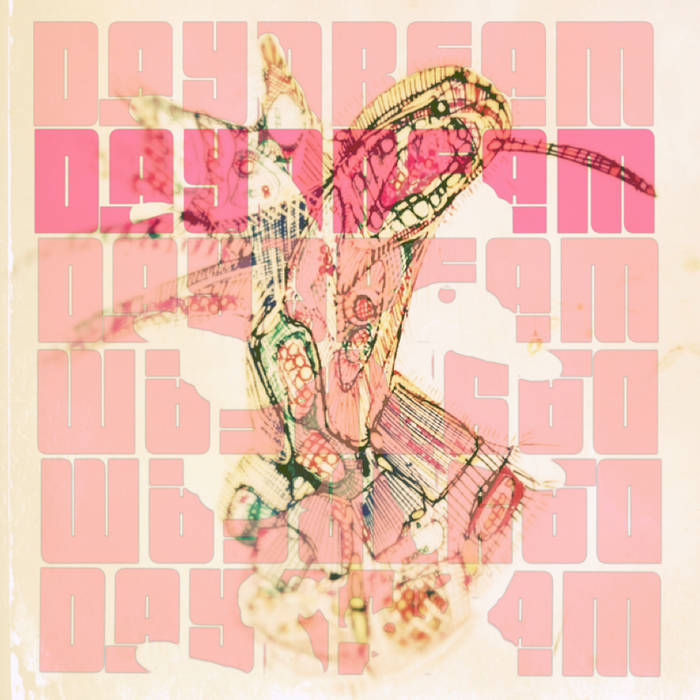 larasri Love not only her magical songs but also her yoga practice that inspires me. So natural and magical melody to move the body. Favorite track: Daydream.

milkisobel love Meghan Currie as a yogini, both love her sense of music, taste, then her voice is really soothing. Beats are peacefull and well done Favorite track: Pieces.

The Daydream Project is the hauntingly delicate music collaboration of artist/singer Meghan Currie and sound engineer/producer Nenad Radosevic’s ‘The Blend Orchestra.’ Their debut ‘Daydream’ is a six song EP, which was released worldwide in January 2017 in all major digital stores and streaming services. ‘Daydream’ contains three original songs, one remix and two acoustic versions.
The Daydream story began on a searing hot day in an Athens apartment, where Nenad and Meghan recorded a rough acoustic version of the title track. Subsequent recording sessions resulted in the build up of the original version as they experimented with beats, electro-acoustic textures, hook melodies and sampling. The result is a delicate and seductive entanglement, like lying in an unmade bed in the afternoon sun.
It was first released on Meghan’s YouTube channel on November 10th 2014, where it has so far attracted over 150,000 views. The final version of the song is the opening track on the EP.
The Daydream remix is an experimental journey into 4/4 dance beats, resulting in a deeply meditative dreamscape, coloured with rich drone sounds, samples of a choir chanting ‘om’, and waterfalls Nenad recorded in Northern Greece.
The Daydream journey continued in Santorini where Nenad and Meghan recorded vocals for the song ‘Pieces.’ Nenad built structure around an acoustic song Meghan had written in Nicaragua years earlier by creating percussive sounds and melody samples using sand, stones, waves and footsteps he recorded on a Santorini beach.
The immensely emotive ‘Stay awake’ was recorded in Athens at a time when both artists were going through intense emotional phases in their lives. As a result, the song separates itself atmospherically from the rest of the EP in a descent toward the almost melancholy. Song lyrics were laid on top of a looping drum beat and the Rhodes melody sample taken from much loved artist Bugge Wesseltof’s tune ‘Singing’. They eventually ended up with two versions of the song – one acoustic, and one downbeat. The original, acoustic version seemed more aptly to capture the essence and atmosphere of the day, so the decision was made to release both versions.
The hummingbird cover design was painted by Meghan, and showcases her deep love and talent for art, in all its forms.
Contemporary artists like Nicholas Jaar, Bonobo, Jose Gonzales, Bon Iver, icons like Nina Simone and The Beatles, and a love of nature and the elements connect and inspire Meghan and Nenad to travel on with The Daydream project and to keep creating music.

The Daydream Project(Feat. Meghan Currie and The Blend Orchestra)

Contact The Daydream Project(Feat. Meghan Currie and The Blend Orchestra)

The Daydream Project(Feat. Meghan Currie and The Blend Orchestra) recommends:

Bandcamp Daily  your guide to the world of Bandcamp

cktrl talks about heartbreak and his new record 'Robyn'